Donald Allan Stilton comes to us from Lake Wales, FL.  Military Phonies became aware of Donald’s shenanigans by a concerned citizen regarding Donald’s claims of being a SEAL.

If you look at the first pic you’ll ask yourself what the hell is he wearing.  His uniform is FUBAR, not really sure what look he was going for but he sporting the US Navy Insignia (Trident), jump wings, Army scuba bubble insignia, Army CAB and the Purple Heart.

Of course Donald has to have his walking around hat with a Trident, EBAY must be happy with his order. 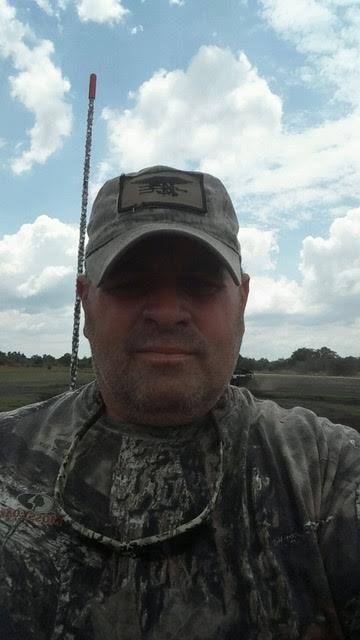 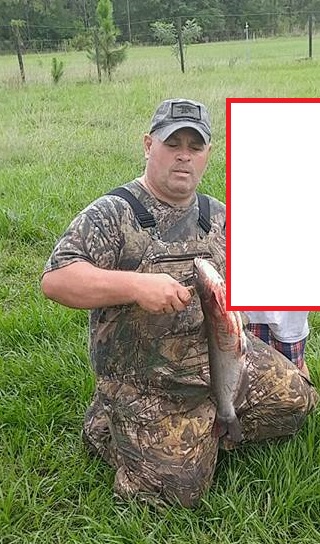 Oh, now we have Army Captain Donald, he must have had a coupon for buy one poser hat receive a second one for 50% off.  Who am I kidding, when it comes to being a poser, price is no object.  That is one gigantic Trident. 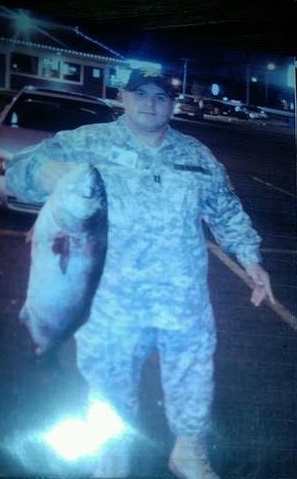 After contacting the UDT/SEAL archives, the Naval Special Warfare Center and checking the UDT/SEAL database we found that there is NO record of Donald Allan Stilton ever completing BUD/S Training or being assigned to a SEAL Team. 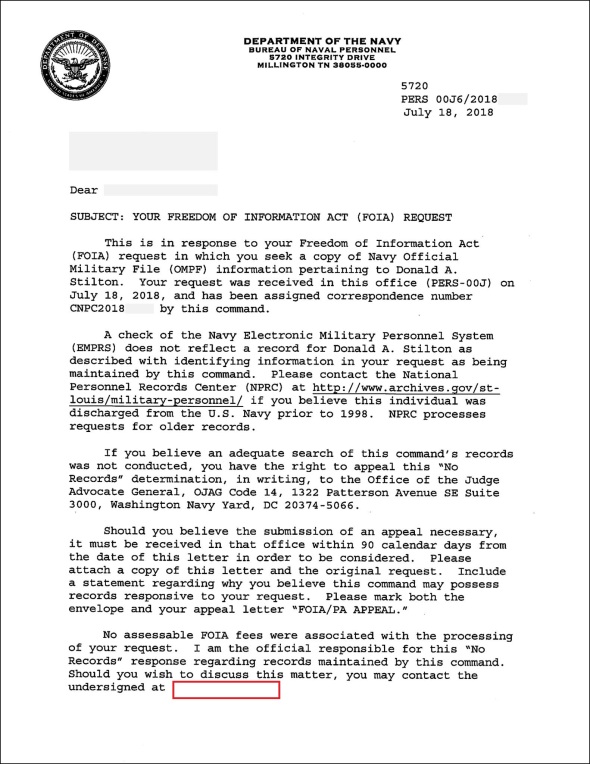 In conclusion, Donald didn’t go to BUD/S, didn’t receive a Purple Heart, wasn’t a combat veteran, No record of being in the Army or Navy, he wasn’t an Officer and he was NOT a Navy SEAL!!!!!