Scott Fitser comes to us from Scareborough, ME.  Scott is allegedly telling people that he is a Navy SEAL.  His Facebook page says he was a former IC1 (DV) (SW) at the US Navy Diver.  I am not sure if SW is what I am thinking but for the Navy it’s Steelworker or Special Warfare or Surface Warfare.  But once we started investigating we noticed a transformation from Diver to SEAL. 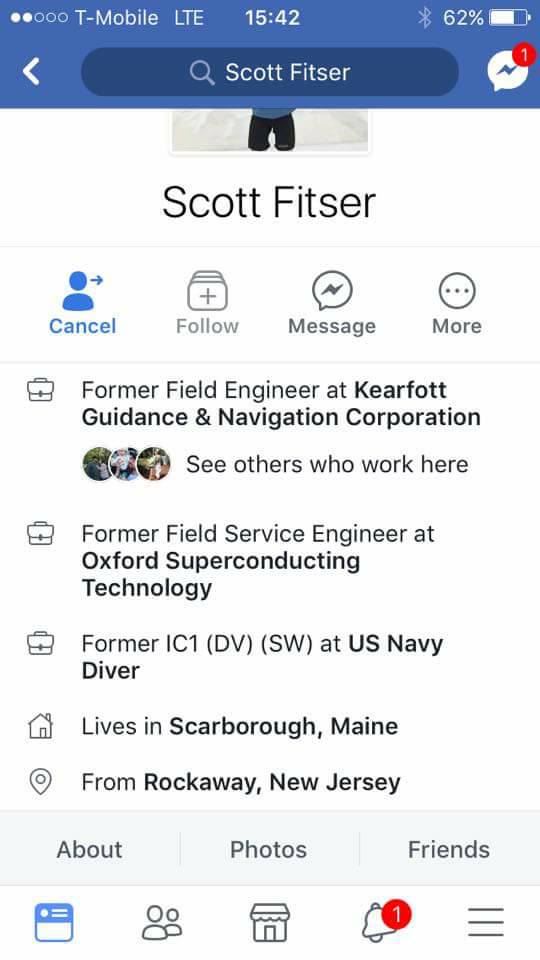 Now let’s look at all his cool pictures with the Gigantic Trident hats. 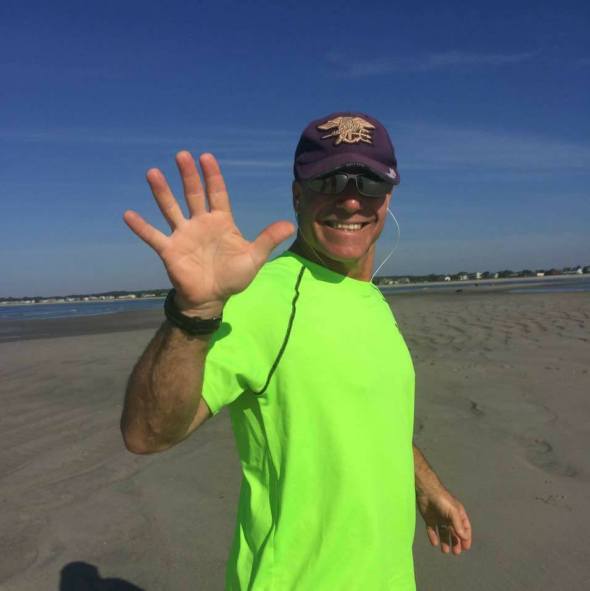 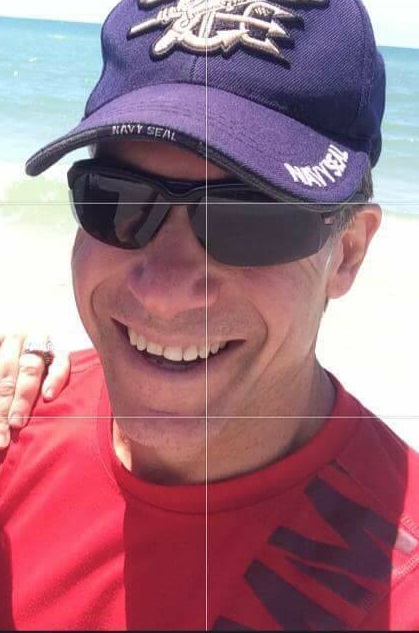 Now this pic is very confusing, not sure if he’s getting a free meal at Denny’s for veterans day but this is a hot mess.  I actually found a pic that he must have tried to mimic. 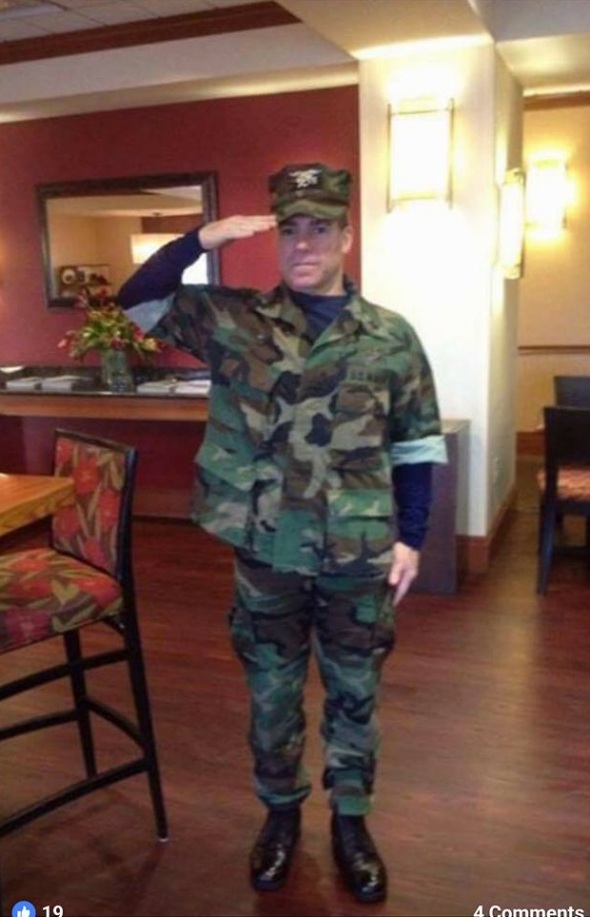 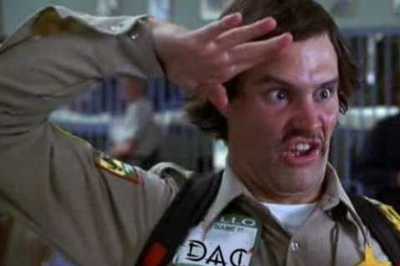 He seriously put a Trident on his cammie cover.  Did you notice that his cammies don’t even have his name on it?  His friends thank him on Veterans Day with them thinking he was a SEAL.

Looks like the Chief (E-7) is rocking his anchor cover and can’t wear that unless you have your standard SEAL TEAM shirt. 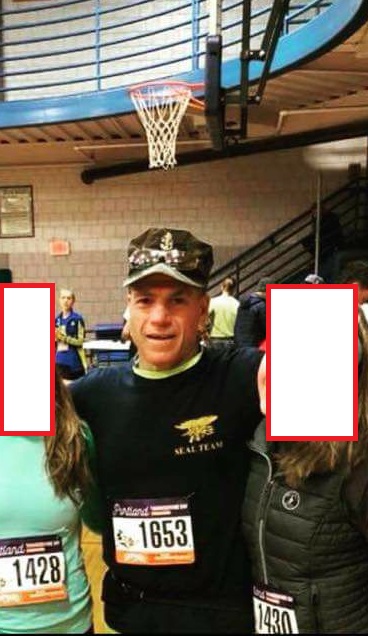 After contacting the UDT/SEAL archives, the Naval Special Warfare Center and checking the UDT/SEAL database we found that there is NO record of Scott Fitser ever completing BUD/S Training or being assigned to a SEAL Team.

Scott Fitser’s records were requested through a Freedom of Information Act (FOIA) request. 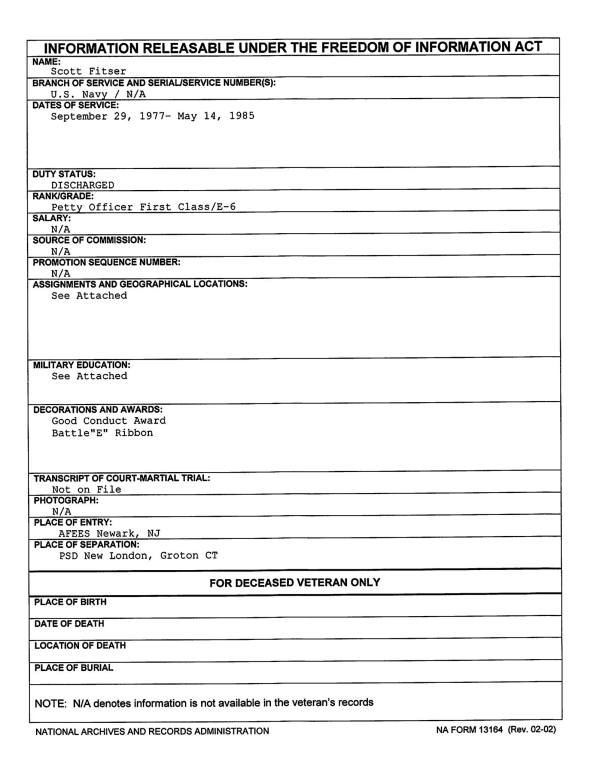 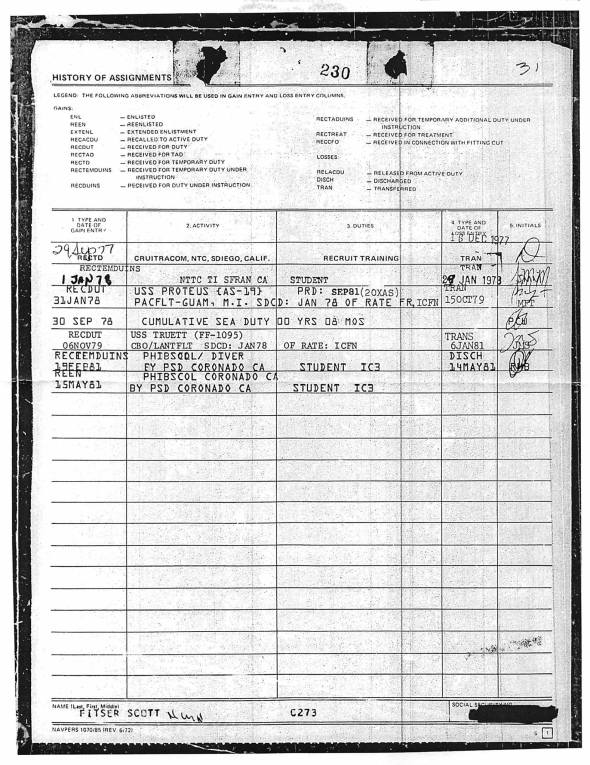 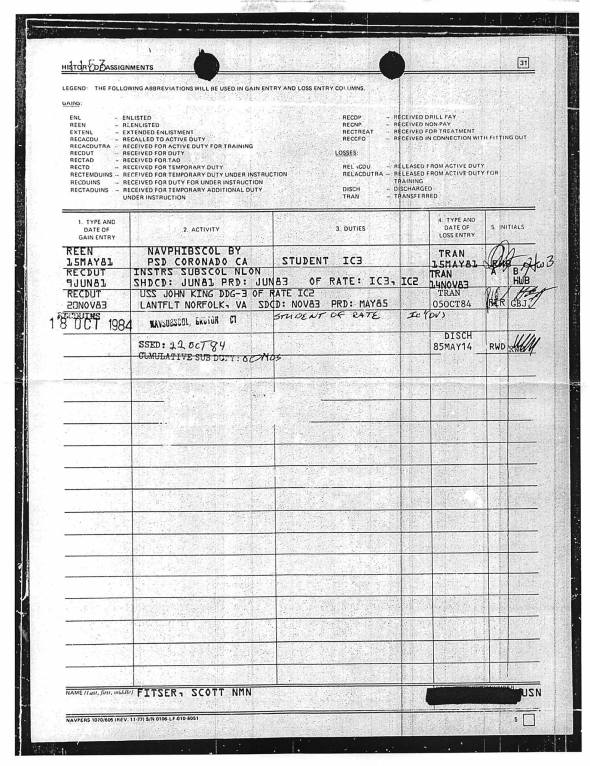 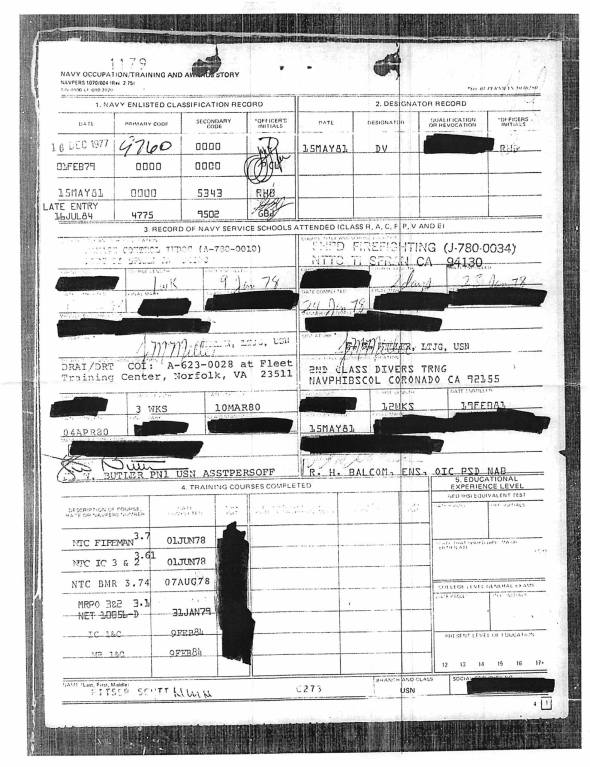 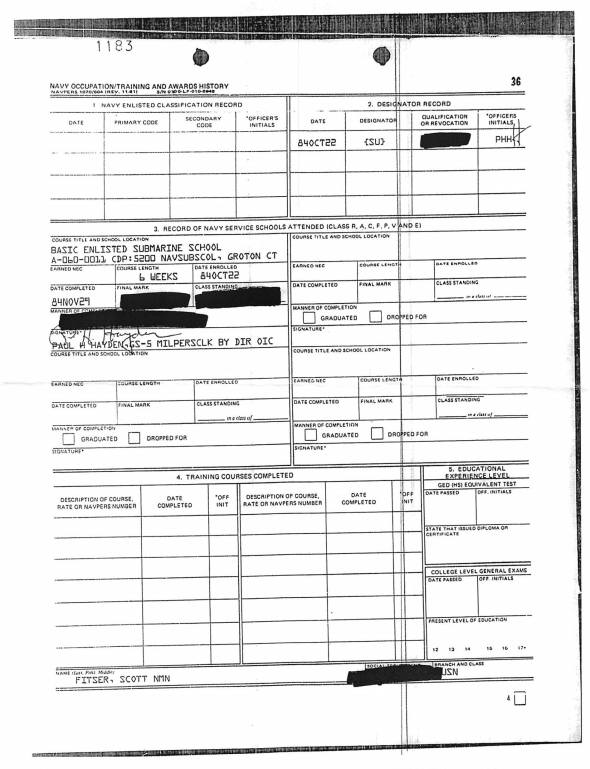 Scott’s summary sheet shows he was active duty Navy just shy of 8 years and was discharged as an IC1 (E-6) and not a Chief Petty Officer (E-7).  He did complete 2nd class dive school and earned that NEC for 2nd class Diver and NOT SEAL.  He never went to BUD/S, was never stationed at a SEAL Team nor did he earn the Trident or Chief anchors.