Paul Bennett Knox comes to us from Sulphur, LA, in 2014, Don Shipley contacted our partners at This Ain’t Hell to advise them of Paul obtaining award from the town of Sulphur for his military service.

Knox served from 1969 to 1975 in the U.S. Navy as a Navy Seal, leaving with the rank of Senior Chief Petty Officer. During his military tour of duty, Knox was a Special Operations Seal for Team 4. His service awards and medals include two Purple Hearts, the Navy Cross and the Vietnam Service Ribbon. Knox, a retiree, is currently an active member of the American Legion.

A resident of the area for over 13 years, Knox and his wife, Michelle, are the parents of three children.

Knox received a certificate and city medal from Commission members.”

We are going to tell Paul a little secret, SEAL Team Four did not exist back in Vietnam or the 70’s.

Looks like he has a Trident on his lower left side of his vest.

Now if you look at his pictures it looks like he has a Trident tattooed on his right chest, we can’t confirm this 100% but it sure looks like it.

Since Military Phonies, This Ain’t Hell and Don Shipley already had our answer about Paul being a SEAL (that he isn’t) but we still needed to see his records which were requested through a Freedom of Information Act (FOIA) request. 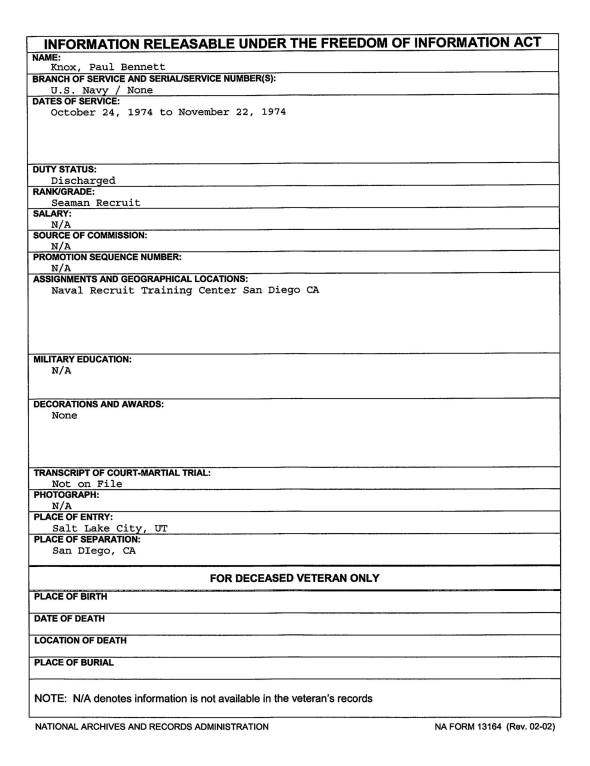 Notice the Purple Heart pin on his cover? 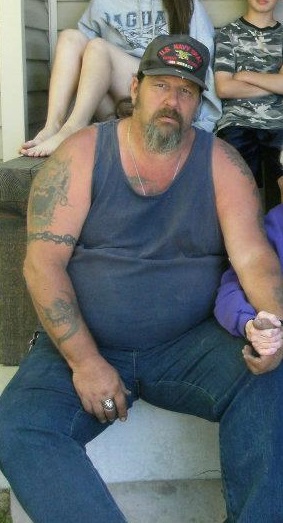