Kent comes to us from Wisconsin. Before that he was in the Southwest in beautiful Arizona. Before that he was an East Coast resident. It seems wherever he goes people seem  to start thinking he was a Navy SEAL. He first came to our attention when he was working as a distributor for a beverage company in Arizona. Some folks were not sure of his claims and asked us about it.

He had a sweet birthday cake. 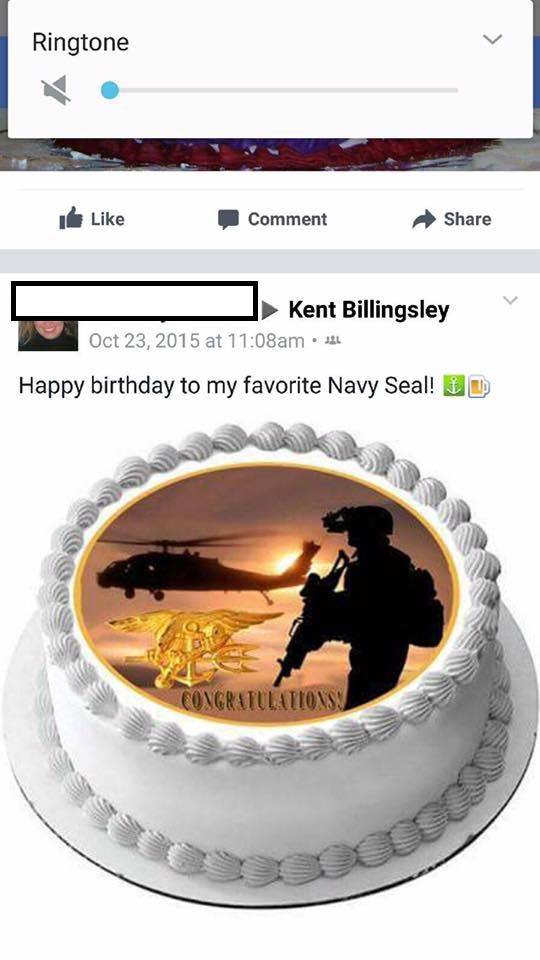 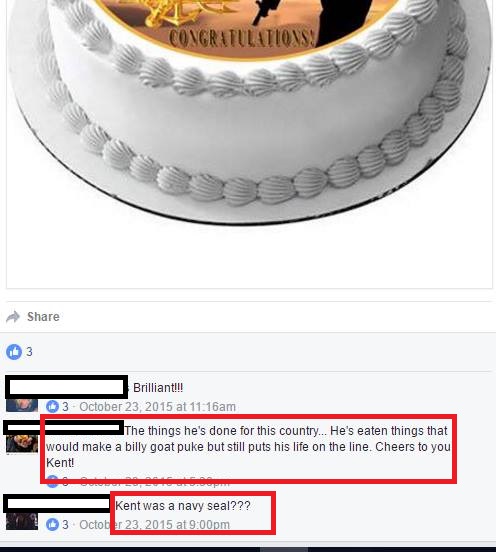 A couple of random screenshots. 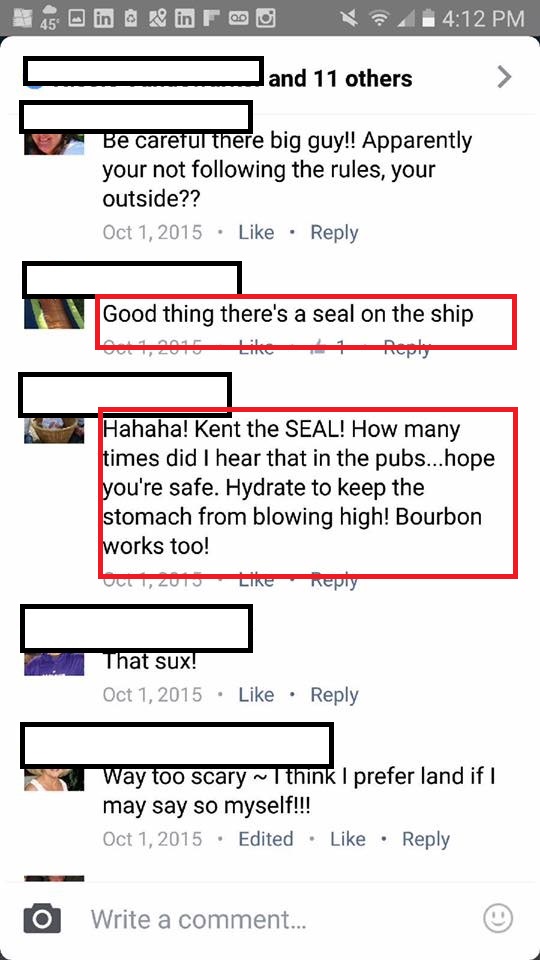 Here is a big thank you for your service. 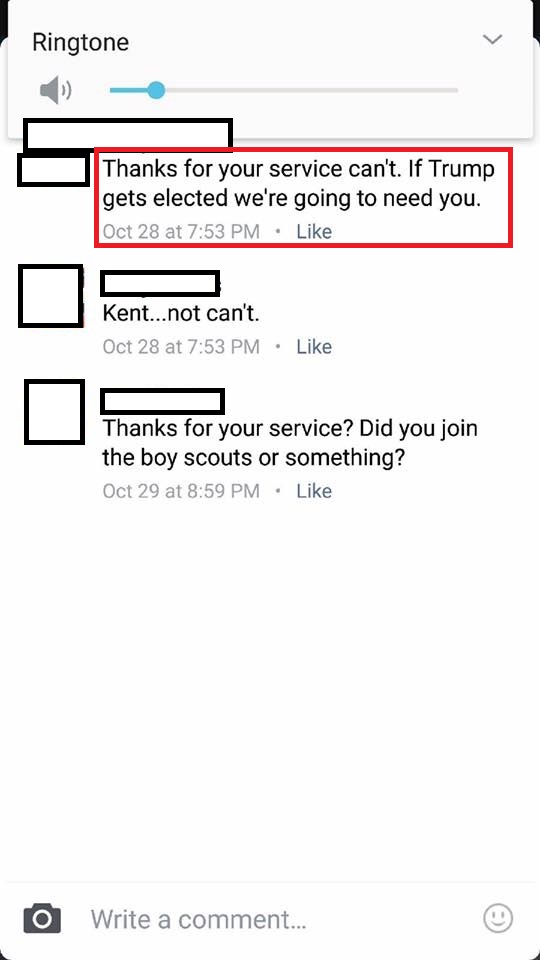 Another random SEAL post from a friend. They are never corrected. 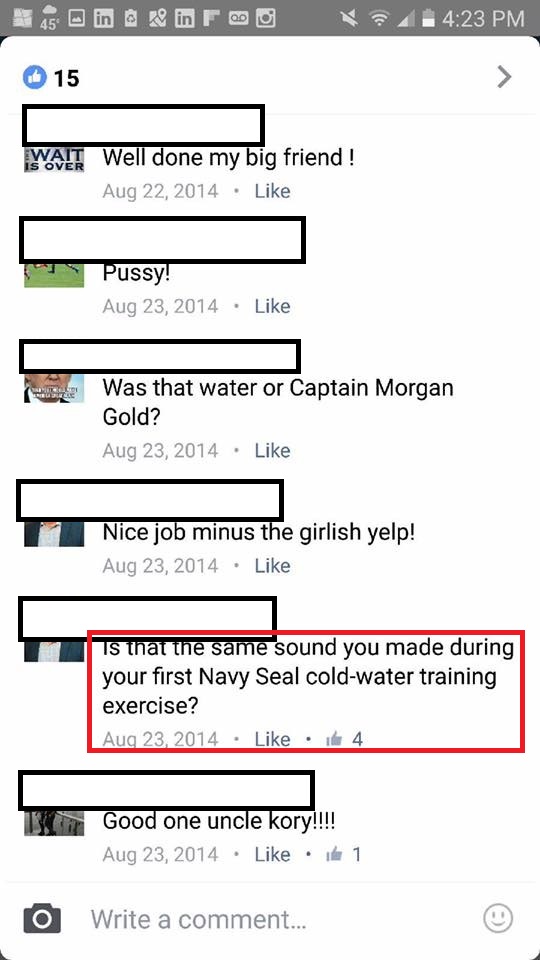 Good thing he has all that SEAL training. 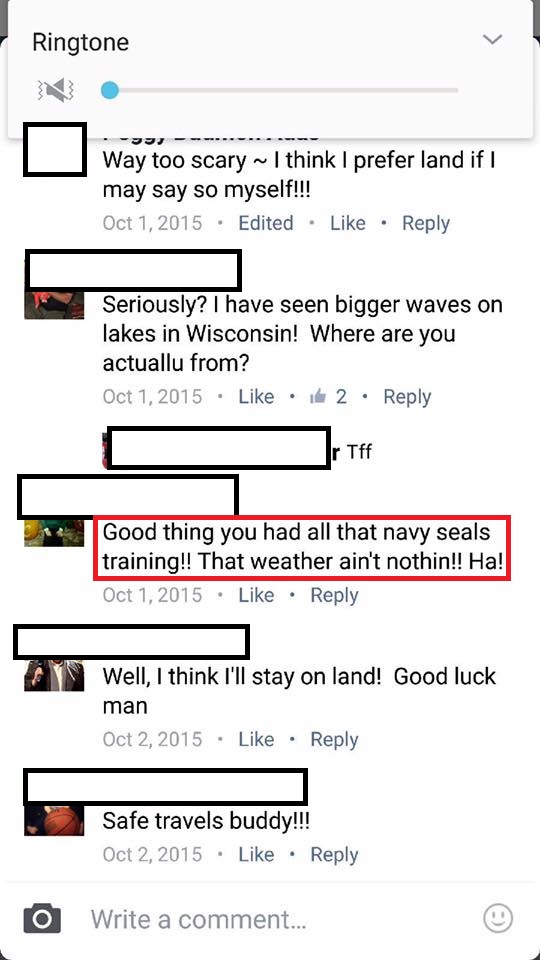 I am glad he didn’t put his SEAL skills to use on the fans. 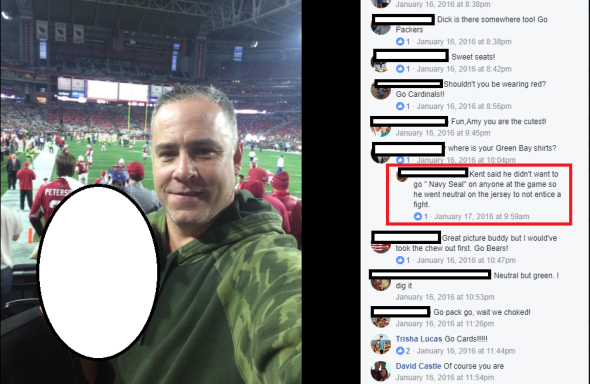 The following is a series of screenshots from a Facebook conversation about parachuting.

And finally, talking about his son. 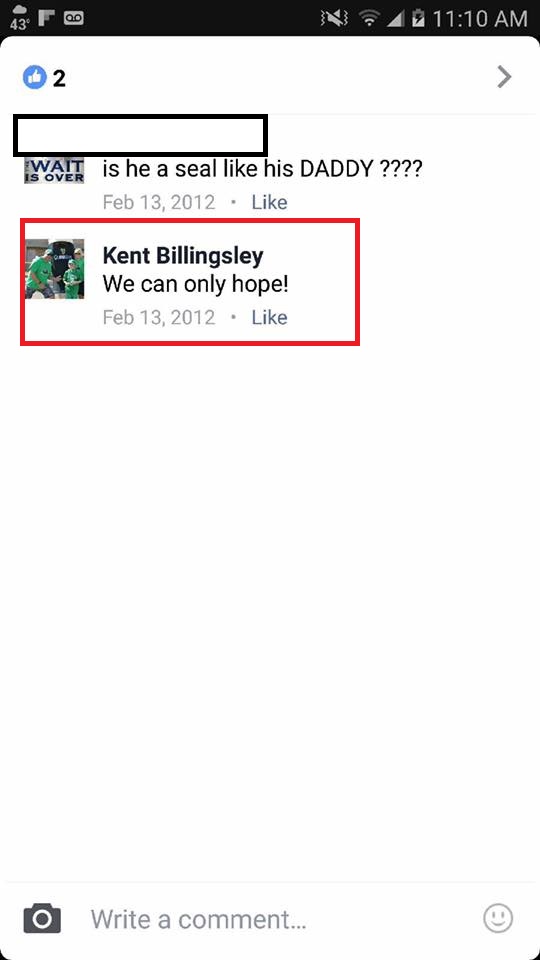 So, we checked the UDT/SEAL database for his name and it was not to be found. Since the people in Arizona were a bit taken aback by that we assured our reporter that we would follow up to see if there was a mistake. We ordered his records with a Freedom of Information Request. 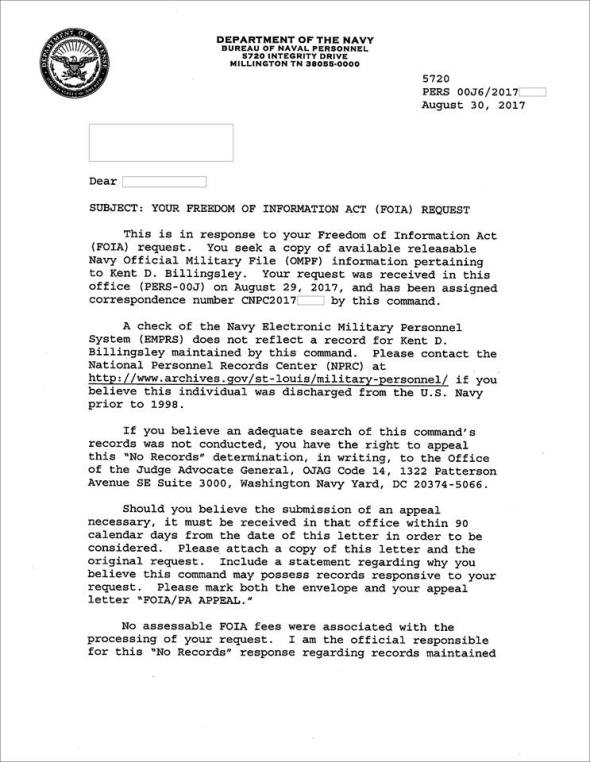 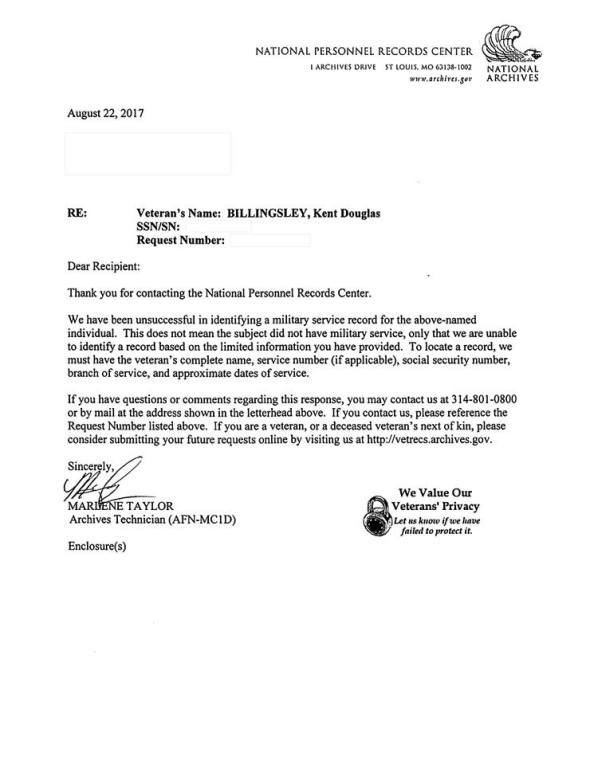 Not here ether. No records can be found for service. If you look at his own biography on Facebook you will notice there isn’t really any room left for time in the Navy 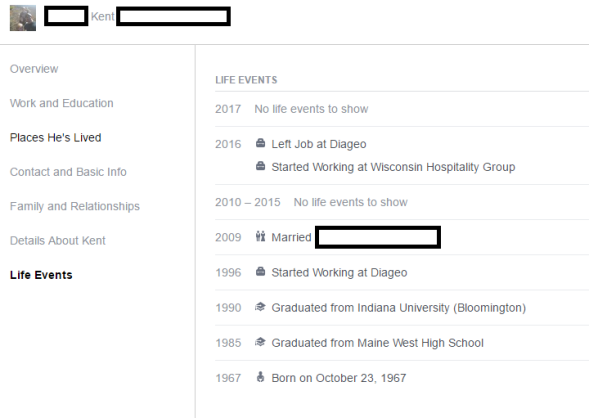 It has come to my attention that some people are claiming Kent changed his name to protect himself and family. But still talks about it for some reason. We like to confirm the names through several processes to assure we have the correct names. I will share one. 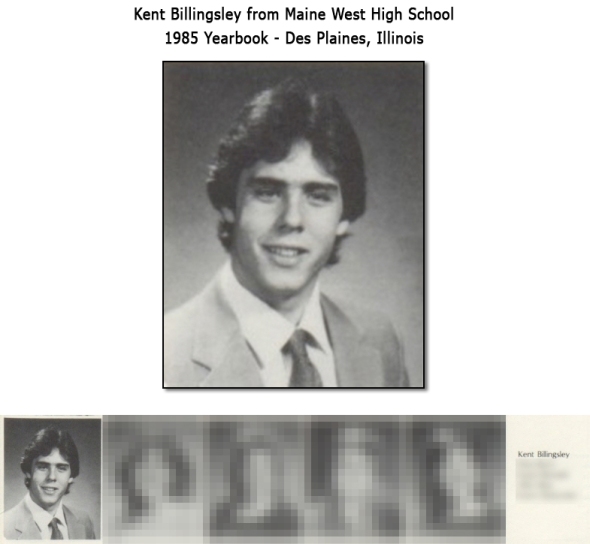 Kent was never a Navy SEAL and there is no record of him having served in the military.