Juan comes to us from South Padre Island, Texas where he works as a security guard. He also claims to be a Navy SEAL. His claims are all over his Facebook and Instagram accounts. 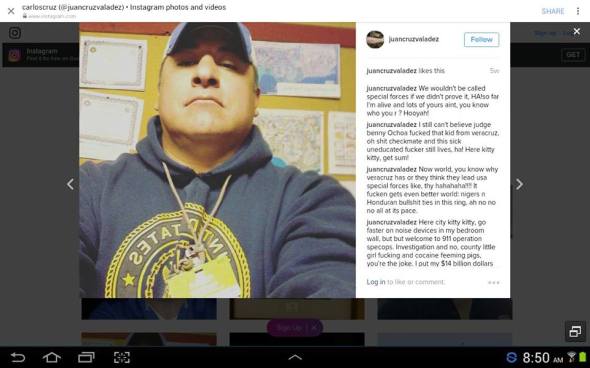 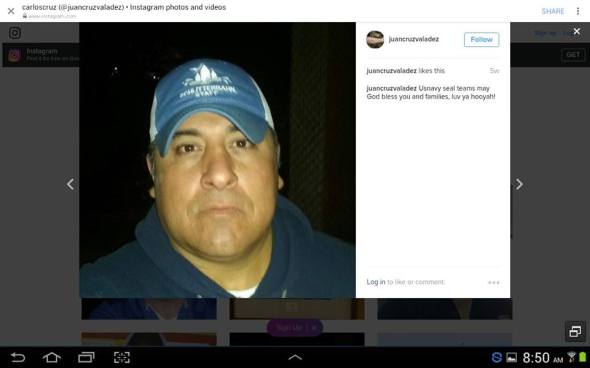 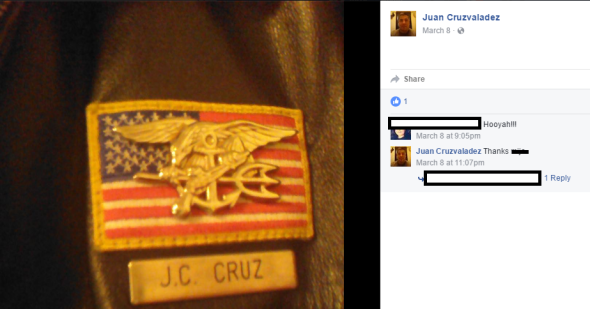 I believe he wants us to think he knows the guy in the poster. 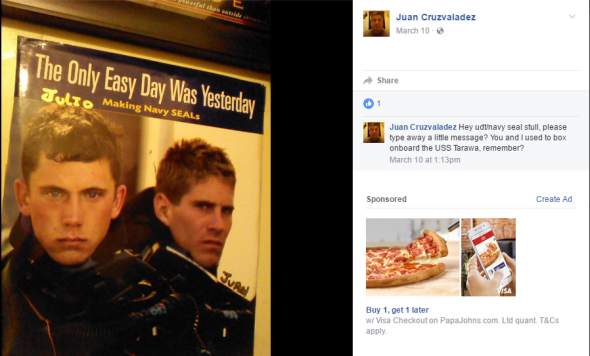 His kid is going to be very disappointed when he goes out to BUD/S and finds out he was not telling him the truth.

This is an interesting picture showing Juan wearing the Trident on his shirt. . Interesting that he would be outing himself as an undercover agent. 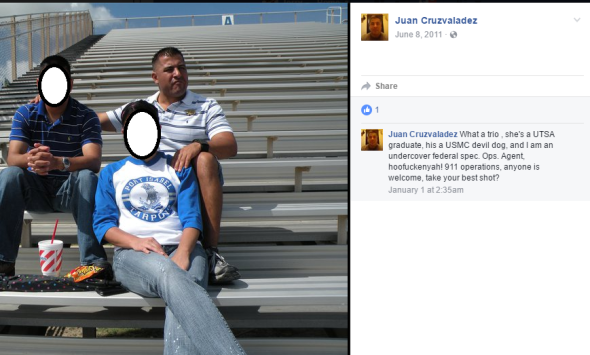 Of course, there is the Trident tattoo. Has to be legit with that tattoo. He also seems to have a real issue with Niger. As far as I know we are not at war with the Republic of Niger. Maybe he means something else. 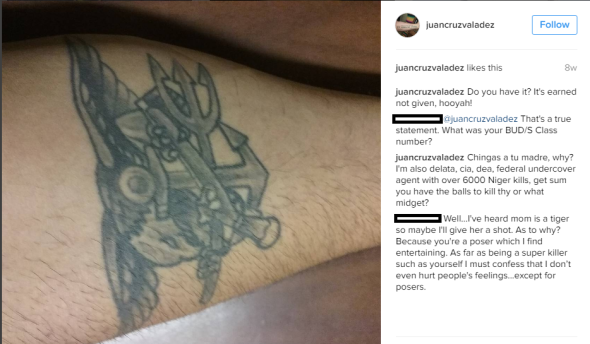 He also spelled ‘Bogus’ wrong.  [EDIT: Later it was brought to our attention that BOGGUS is a car dealership in South Texas.] 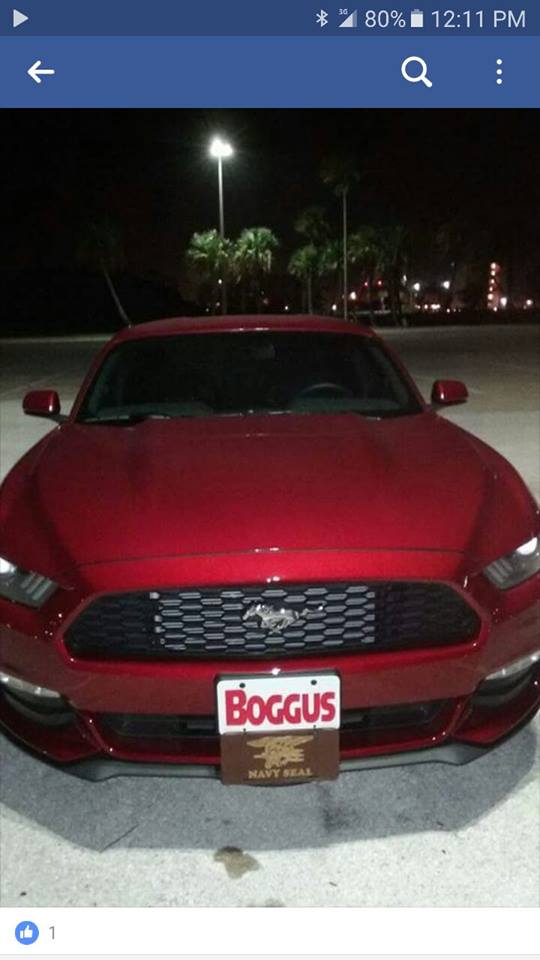 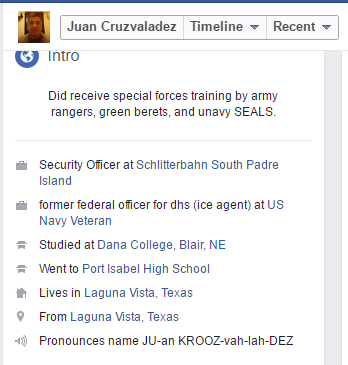 We checked the UDT/SEAL database and were not all that shocked to learn he never graduated from BUD/S. A FOIA request was sent to get his official records. We learned that he originally served 4 years and 3 months as an ABH. It also seems that he came back in as a reservist or returning Navy Veteran to add 3 more months to his active duty time. He served on the USS Tarawa and the USS Harry S Truman. Under ‘SCHOOLS’ it lists “none”. He was awarded a National Defense Service Medal, Armed Forces Expeditionary Medal, Good Conduct Medal, and a Sea Service Deployment Ribbon for his first block of service. He received no awards for the second block. 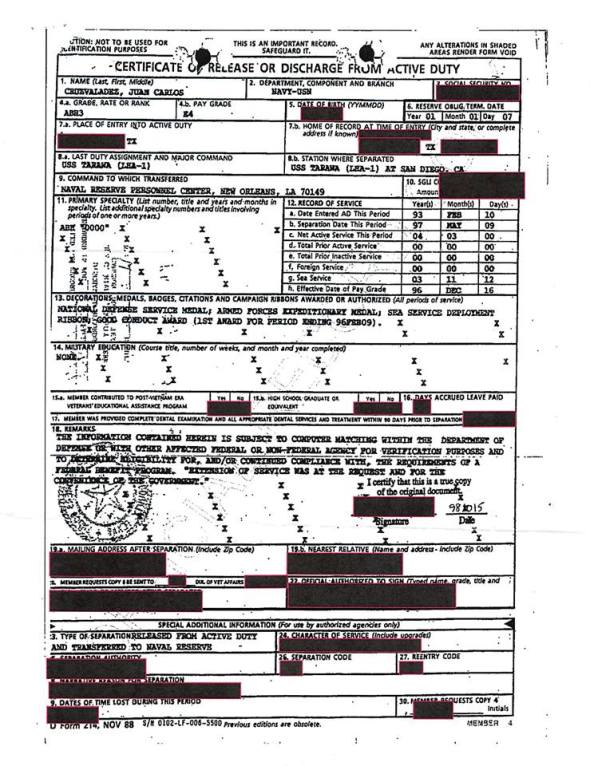 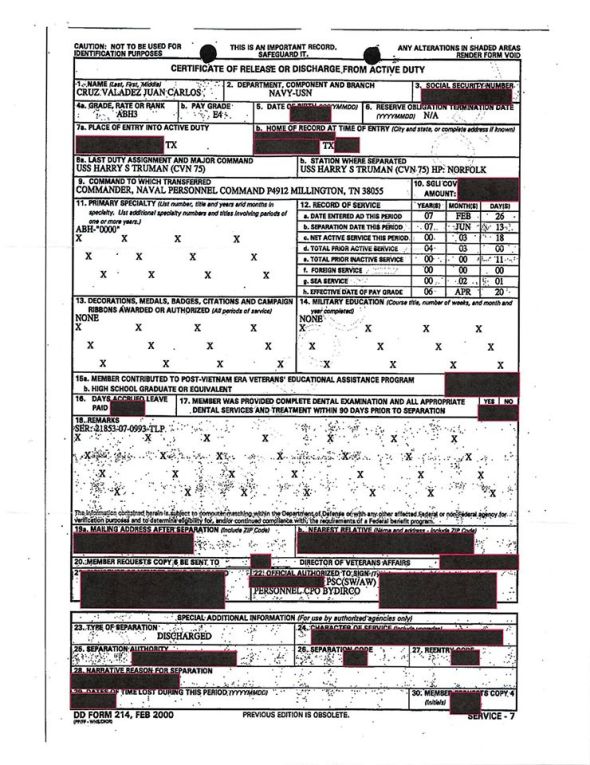 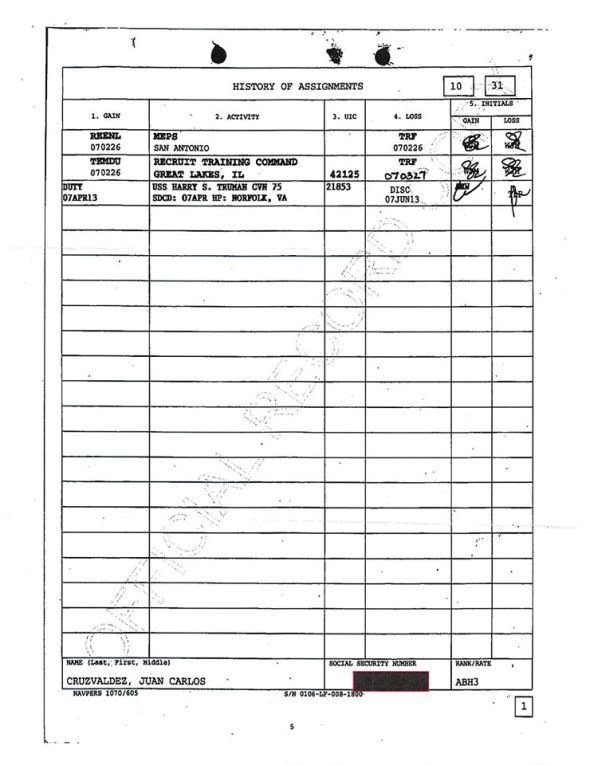 The records for Juan Carlos Cruzvaladez do not support his claim of being a Navy SEAL. Cruzvaladez is not listed in the UDT/SEAL Database. Juan was a ABH3, Aviation Boatswain’s Mate, E4. In the second block of service it says he reenlisted and was discharged in about 4 months. During the 4 months was a stop at  Recruiting Training Command and two months aboard the aircraft carrier USS Harry S Truman.