Logan Thor Sutton hails from San Diego, CA.  Military Phonies became aware of Logan telling young recruits that he completed BUD/s and had just arrived to his first Team in January (approximately 11 months from this blog).  He explains that they treat new guys differently up until your first confirmed kill.  He also explain how training and the instructors were. 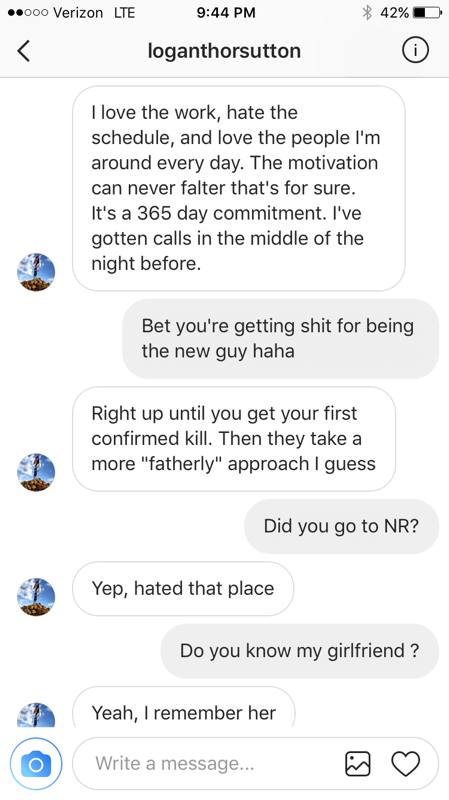 Looks like Logan is a sky God in an undisclosed Location in Southwest Asia. 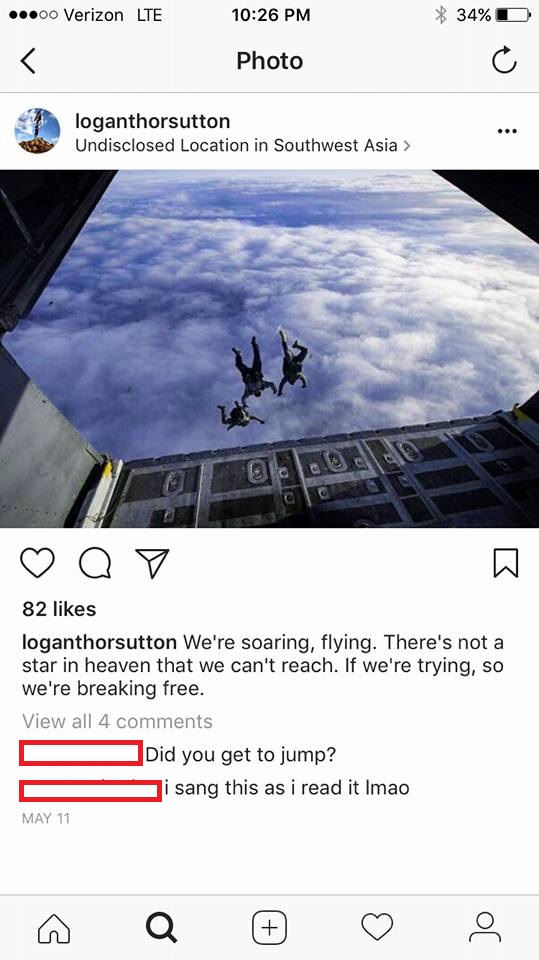 So in the picture below he talks about “Getting froggy” with the boys, really?  Guess who actually gets froggy?  Yep that’s right, Frogman and not you…

After contacting the UDT/SEAL archives, the Naval Special Warfare Center and checking the UDT/SEAL database we found that there is NO record of Logan Thor Sutton ever attending or completing BUD/S Training or being assigned to a SEAL Team.

Based on his record he was never assigned to BUD/S or any SEAL Team, closest he got to BUD/S or a SEAL Team was being stationed in San Diego and most likely watched them from afar.  Logan’s rate is an EN (Engineman) and not an SO Special Warfare Operator, SO is a SEAL rating.