James Brennan AKA “Jimmy” or AKA “The Mick” comes to us via social media.  Jimmy has numerous posts stating he’s a Navy SEAL or he’s been under fire or that he has been wounded.  James’ name was searched in the UDT/SEAL database which did NOT have him listed as completing BUD/S training.  Of course, one thing that comes up often with posers is that they seem to know or served with Chris Kyle.  One thing Jimmy seems to do is remind his friends and family of being a Navy SEAL.

Jimmy states on his FB page that he’s a SEAL that is Medically Retired. 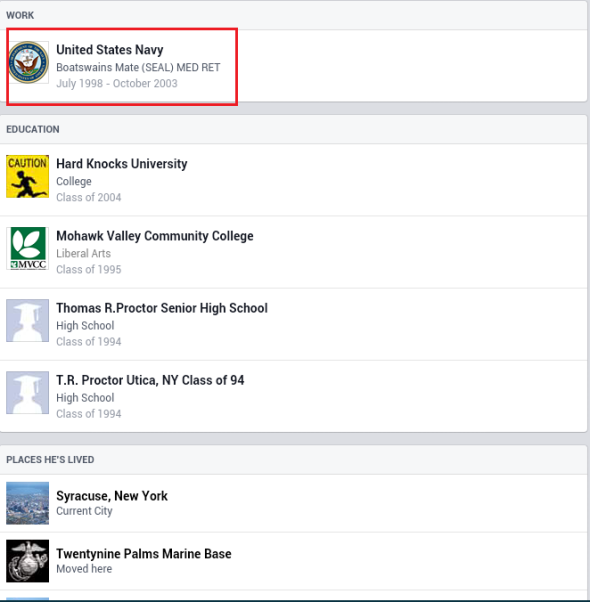 Jimmy felt it was necessary to let his family and friends know he’s been under fire 3 times, yes, 3 times!!!!!!

But that’s not all folks, The Mick is also a poet and he was good enough to copyright it!!! 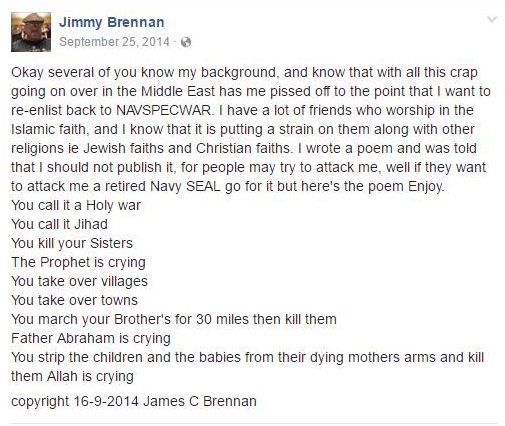 This is where it gets sickening, he states that Chris Kyle was a friend of his and worked with him. Other SEALs were contacted that knew and worked with Chris Kyle, all stated that they have never heard of Jimmy Brennan. 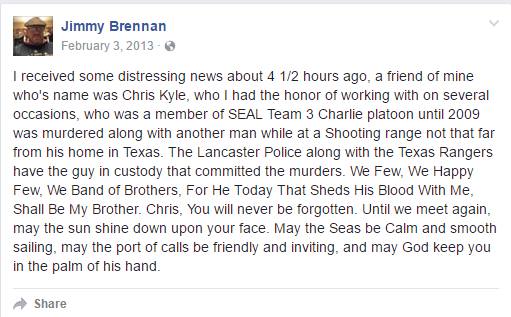 Then, James Brennan states he was wounded while in the line of duty.

James thanked many people on Mother’s day stating that he was raised to know right from wrong, while in the very next sentence stating he went to Navy SPEC OPS. 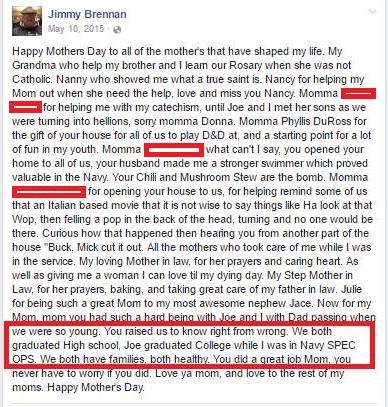 The rest are just a few posts James has made throughout FB and on his own FB page. 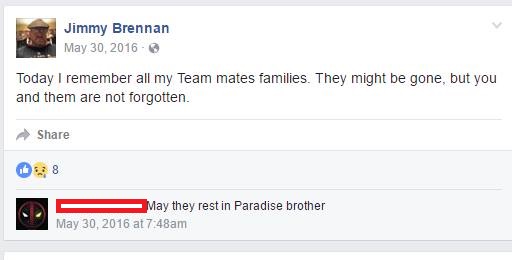 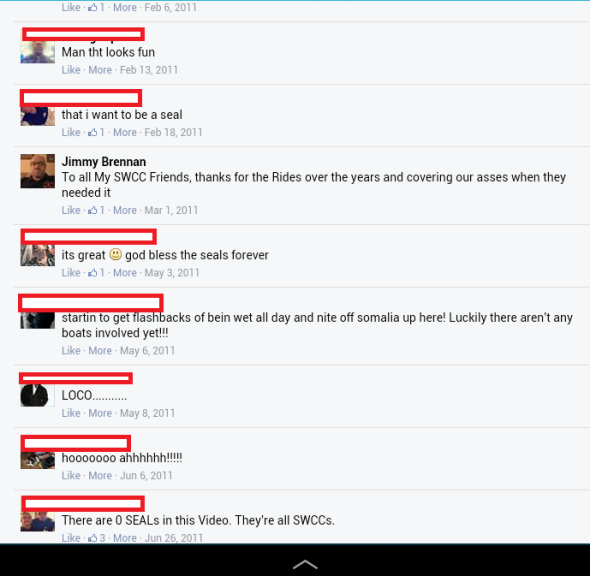 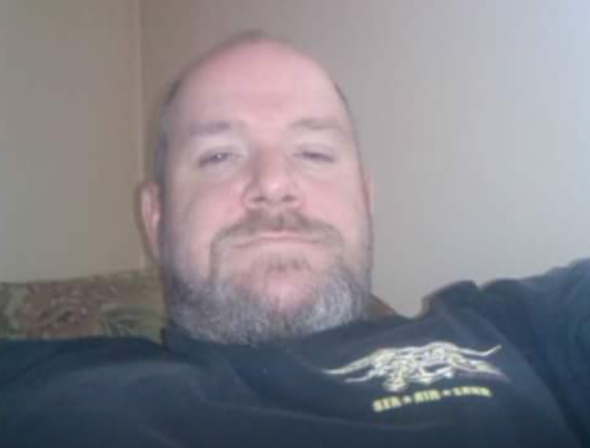 Based on his posts and claims of being a SEAL, and claiming wounded in action – his official records were ordered using a Freedom of Information Act request. 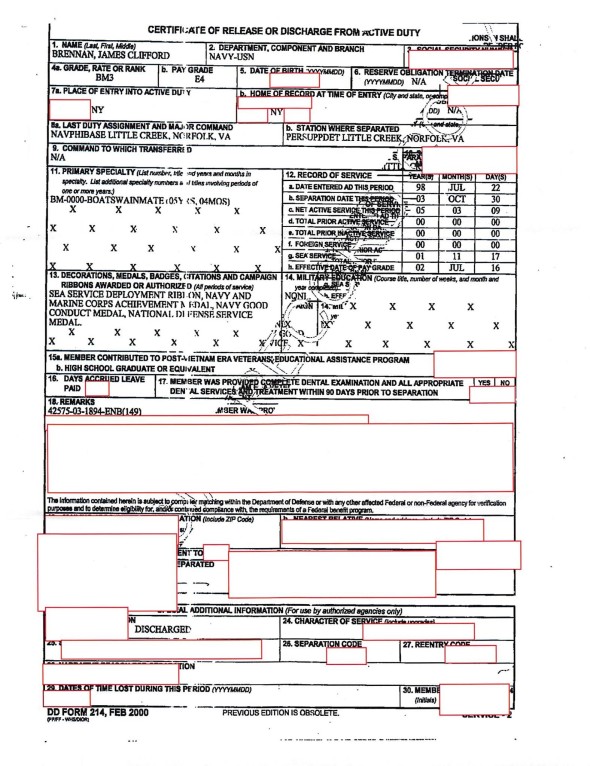 On his DD-214 it shows no reference to a Purple Heart award (not directly claimed by James but indirectly because he claimed that he was wounded in action).  His highest medal was an achievement medal and no combat action ribbon.

James’ duty stations show NO SEAL Team Command and James was stationed on the East Coast such as Little Creek, VA and Norfolk, VA.  When Chris arrived to SEAL Team Three James was stationed in Little Creek, VA. SEAL Team Three is on the West Coast which would have been difficult for Jimmy to have served with Chris Kyle from a duty station on a different coast. With statements from real SEALs both active and retired, they stated that they have never heard of James and that James had never worked with Chris Kyle.  His active duty time shows July 22, 1998 until Oct 30, 2003. Records do not show him attending BUD/S or being assigned to a SEAL Team.

The official records clearly show that James “Jimmy” Brennan never deployed into combat.  Nothing supports him being “wounded” at any time.  He spent just over 5 years as a BM and earned a Navy Achievement Medal.  He should have been proud of what he actually did do and had no reason to embellish his military career beyond recognition.