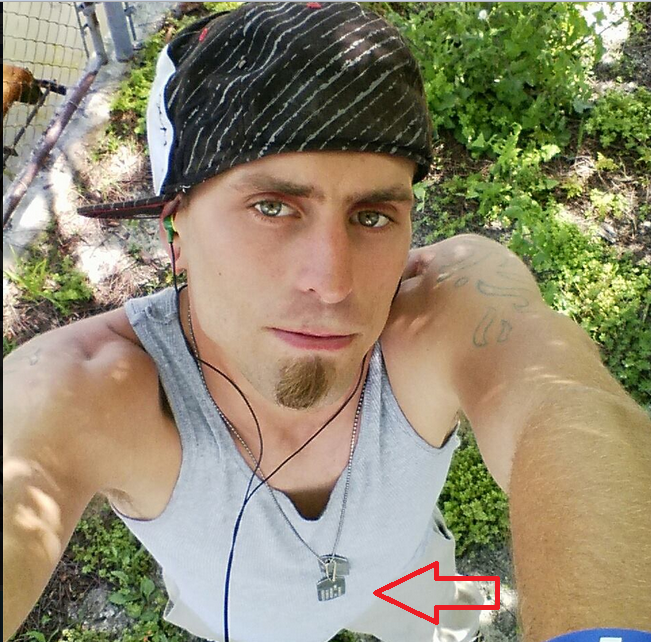 Awards_claimed: Has random dog tags in wallet, wears them in pictures. Claims hes discharged from the Navy SEALs 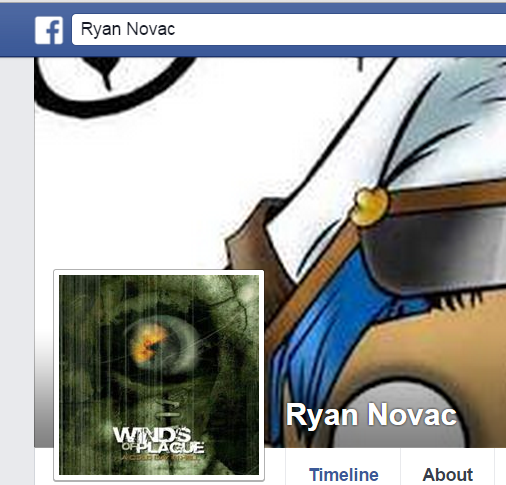 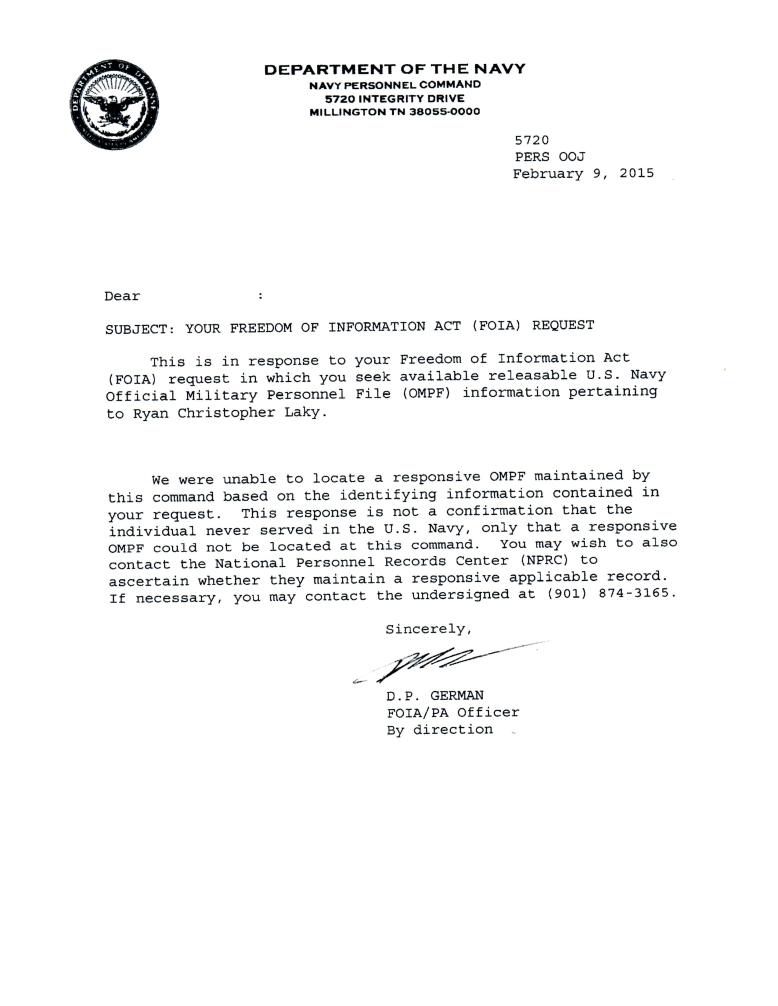 Dept of the Navy doesn’t know him. 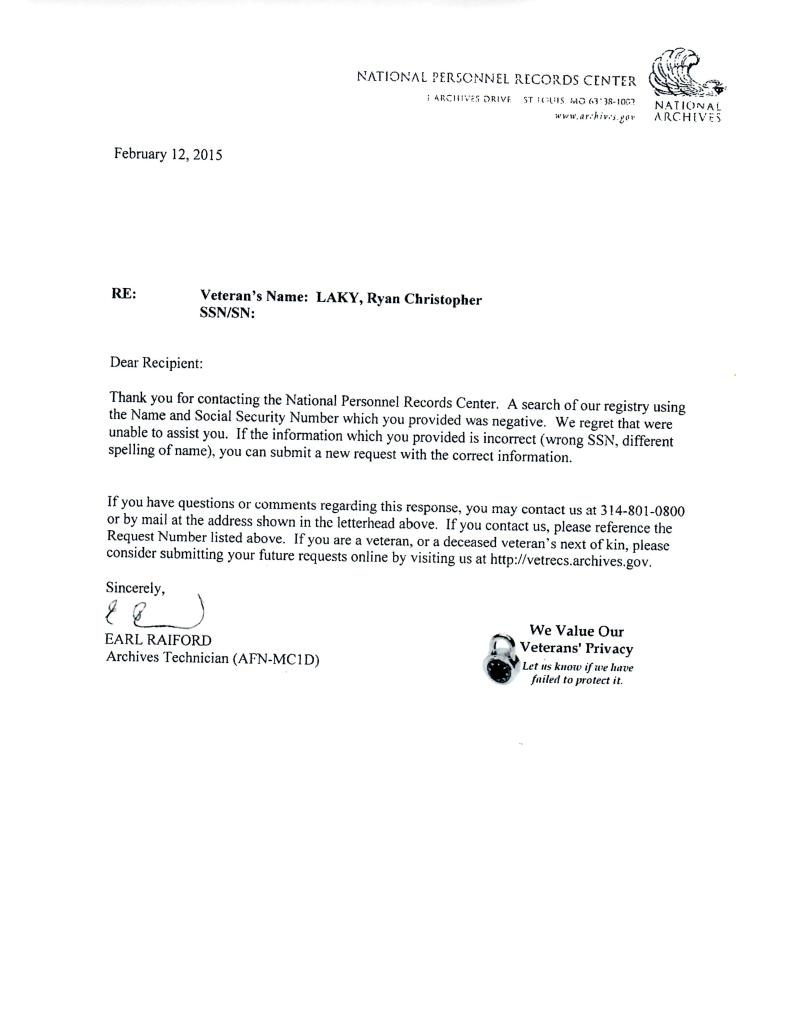 I greatly appreciate your interest in upholding the honor of the US Navy SEAL Teams, and your search for the TRUTH. My efforts to expose SEAL imposters are performed as a service to the public, and in honor of my fallen SEAL Teammates… men who truly earned the right to the title “US NAVY SEAL” but who are no longer able to stand forward in defense of their honor, their reputations, and their TEAMs.

If the name you provided is spelled correctly, I do NOT find a listing in the SEAL Database (SEAL Teams, Underwater Demolition Teams and predecessor units from 1943 to the Present Day) for anyone named RYAN CHRISTOPHER LAKY/ TRACY NOVAC/ RYAN NOVAC.  I have also examined possible alternate spellings, and names with similar pronunciations without finding any that appear to be applicable.

Unless he has undertaken the unlikely action of a legal name change (an action for which there would be evidence in the form of court documentation) since his claimed participation in SEAL training, and based upon the information you have provided, I can state conclusively that RYAN CHRISTOPHER LAKY/ TRACY NOVAC/ RYAN NOVAC NEVER COMPLETED SEAL TRAINING, and he is not now, nor was he ever a Navy SEAL or a Navy Underwater Demolition Team member.

Countless SEAL Imposters show proof of their SEAL claims in the form of SEAL Insignia (Tridents), SEAL Coins, SEAL Award Citations, and SEAL Training Graduation certificates which are unfortunately all available on-line. Numerous others get SEAL Tattoos, Photoshop their faces on SEAL Pictures and alter actual Military Discharge Papers to show SEAL service. Myriads of imposters claim the Navy removed their name from the SEAL Database when they encountered trouble during their service and nothing could be further from the truth.

Many SEAL imposters when confronted with the information I have provided will resort to claiming that their records are sealed, burned or their SEAL Operations were classified as Secret and that there are no official records of them. Before any classified operations may be undertaken as a SEAL Operator, a man must first successfully complete the Basic Underwater Demolition/SEAL (BUD/S) Training program and then the follow-on secondary training program. The names of all those who successfully graduate from that training program sequence are compiled in the SEAL database. Later participation in classified operations has “NO IMPACT” on whether or not a person is listed as a graduate of the training program.

There are records of every man who has qualified for the title of “SEAL”; there have been and will continue to be secret missions, but there are NO secret SEALs.

When discovering that a person was never a SEAL, many people would like know what that person actually did in the military or did he serve at all. For a FOIA (Freedom of Information Act) request of that person’s military service you should contact www.fakewarriors.org and provide the necessary information. A $20 donation will cover the cost. Please inform Fake Warriors that I have verified the SEAL claim when contacting them.